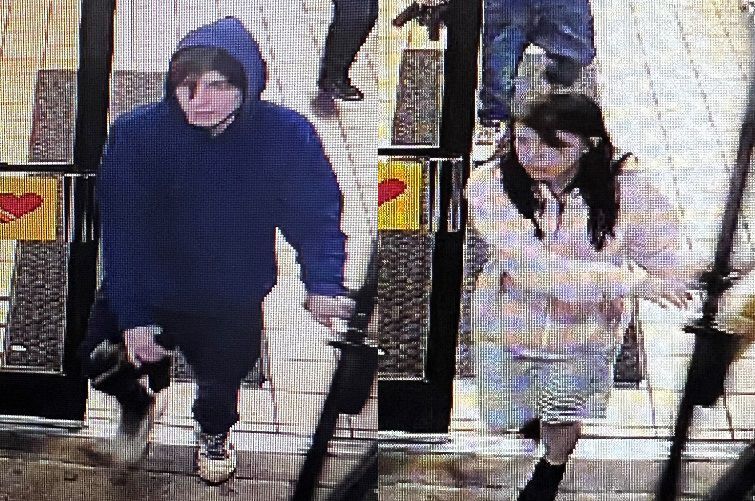 Police are searching for a last known man and woman with the missing man. 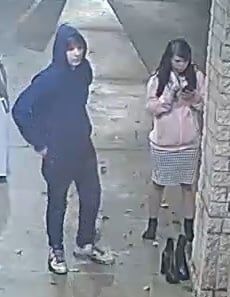 Police released footage of a man and woman who were seen with the missing man. 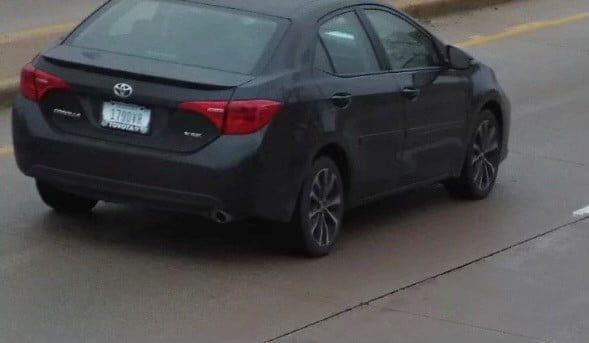 Merriweather was parked in his black 2018 Toyota Corolla with the Indiana license plate number “179DVR”.

GARY – Authorities are asking the public for help in locating a 73-year-old man, Gary, missing or those last seen with him prior to his disappearance.

Police said Clyde Merriweather was last seen at 5:30 p.m. on Wednesday outside Love’s Truck Stop at 3150 Grant St. in Gary.

“Investigators are concerned for the health and well-being of Clyde and hope he will be found safely,” Gary Police Department said in a statement.

Merriweather was parked in his black 2018 Toyota Corolla with the Indiana license plate number “179DVR”.

Surveillance video showed Merriweather being placed on the passenger side of his vehicle by a white man, police said.

Merriweather has not made contact with family or friends since.

Merriweather is described as a black male measuring 6 feet 2 inches tall and weighing around 185 pounds. He has gray hair and brown eyes.

The unknown man wore a dark blue hoodie with dark jeans and has a clean shaven face and straight black hair. Police said he was in his early to mid-twenties with a slender build and measured around 5 feet, 9 inches to 5 feet, 11 inches.

He was accompanied by a long, dark-haired white woman in her twenties who wore a pink zip-up hoodie, white striped skirt, black socks, and black boots. She is described as having a slim figure and is approximately 5 feet, 4 inches to 5 feet, 6 inches tall.