As Brits walk among empty supermarket shelves, they could be forgiven for worrying about Christmas. When the government deploys the military and desperately tries to import thousands of temporary foreign workers, the ‘sunny highlands’ promised after Brexit seem rather distant. The most acute shortage is that of truck drivers.

My name is Tomasz Oryński and I am a journalist. You’ve probably never read any of my articles. Britain has few demands for journalists from Eastern Europe, as I know well after years of trying to get a foot in the door of the industry.

Lucky for me, I can also drive a truck. And you need truck drivers. Just as you need millions of other workers in Eastern Europe to move the economy forward – builders, warehouse operators, nurses, kitchen janitors, housekeepers, waiters – sprinkled with an academic, an occasional director or doctor. But Britain seems unable to understand why.

Elements of the British media and Brexit supporters are in denial. They claim the UK truck driver shortage is part of a larger global trend, which is true. But they push their demands too far.

For example, a map showing Poland missing 120,000 drivers is circulating the Internet. It should be read in context: Polish transport companies need workers, but Poland, despite having just under eight percent of the EU’s population, is responsible for transporting almost a quarter of its freight.

There are more than enough drivers in Poland to meet the country’s needs, and the remaining shortage is spreading slightly to several EU countries that depend on Polish carriers for their transport needs. The fact that the Single Market makes it easier to fill gaps in the supply chain is why other Europeans are not – at the time of writing – facing empty shelves or fuel shortages.

Britain, on the other hand, had a much more isolated transport market even before Brexit. Drivers who have left the industry – or indeed the country – cannot be easily replaced, nor can their jobs be taken over by foreign truckers, as is common in the rest of Europe. And being a driver in the UK is no longer an attractive job.

While the increase in the minimum wage raised the incomes of unskilled labor, the wages of truckers remained the same. It had gotten to the point where an Aldi salesman could make more money than a truck driver. What would be the incentive to invest in acquiring all these skills and end up in unpredictable, responsible, hard and dirty work, often at unsociable hours?

British truckers were leaving the industry, while East Europeans – who were a significant part of the workforce – were leaving the country. The changes brought about by Brexit and the resulting bureaucratic barriers, such as sedentary status, have caused many people to return to their home country or to one of the other EU states, where to be truck driver remains an attractive job.

It’s not just about the money, although many Western or Nordic countries pay much better wages than Britain and, due to the lower cost of living, countries like Poland may offer better wages. quality of life for a truck driver. It is also a lack of equipment. Britain is known for its scarce and overpriced motorway services, limited number of truck stops, lack of accessible toilets and showers, and lack of restaurants with healthy food choices.

Truckers are forced to spend their rest time in cramped parking lots, shaken in their cabs by passing vehicles, or to seek a quieter place to park overnight in industrial areas – both without access to wellness facilities. More and more municipalities, from Kent to Cumbria, have introduced parking restrictions, further limiting the number of accessible overnight stops. 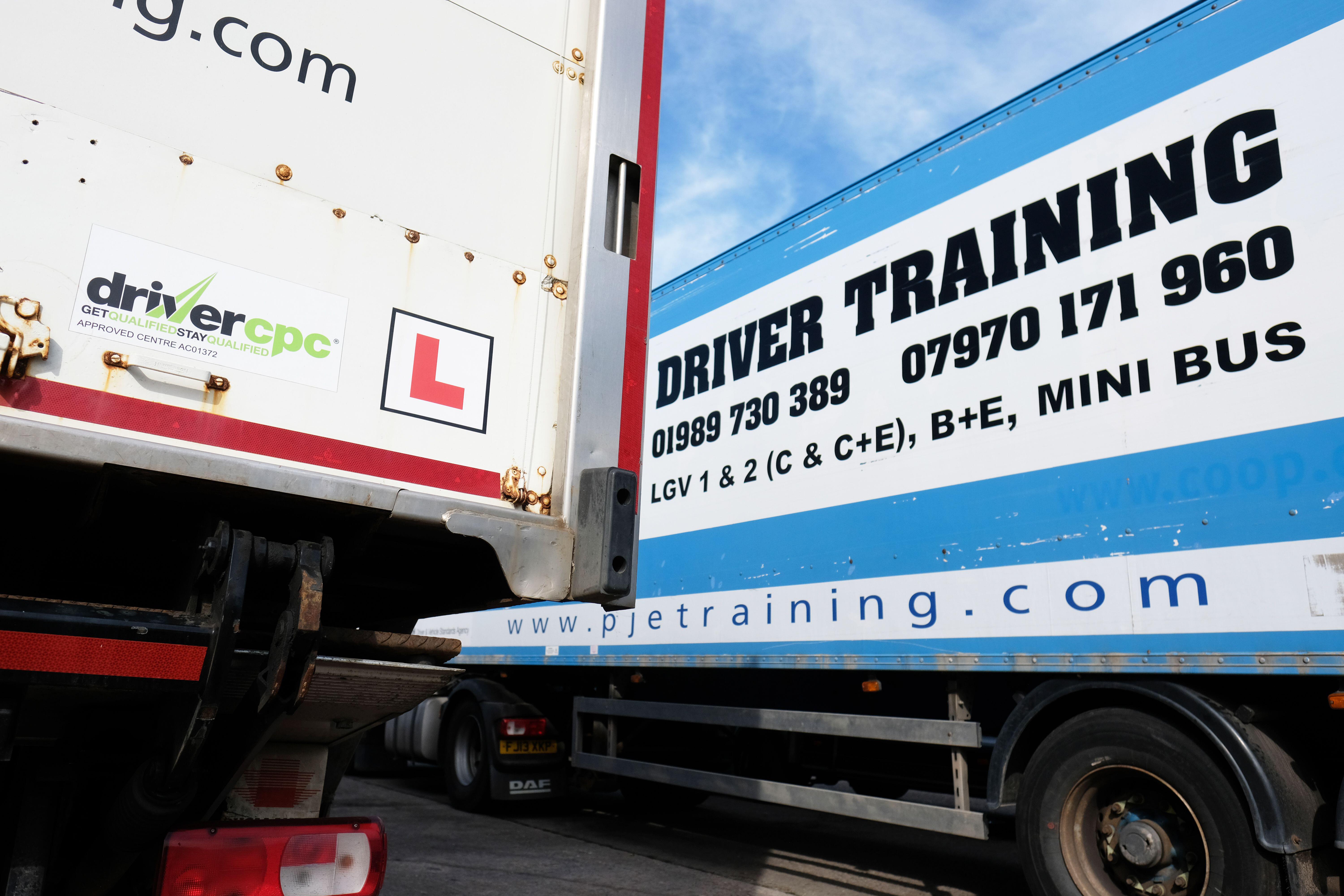 Last but not least, it is about respect. While in the rest of Europe, truckers are seen as essential service providers not only at the height of the pandemic, British attitudes mean they are often treated like peasants by office and staff alike. at the point of delivery or collection. Drivers who work away from the base all week are called “tramps” – the joke says this is because they look like tramps – unwashed and scruffy due to low availability of showers. It doesn’t help to break that stereotype.

This lack of respect amounts to biting. After years of politicians and the media working tirelessly to convince East Europeans that they are not welcome here, he now believes he can lure them in again with vacancies for a temporary visa, as if they saw migrants as a tap of water that one can use to fill a glass as needed and pour the excess down the drain.

Is this offer really attractive to your average Polish trucker? I recently compared two vacancies in Poland. One of them paid a decent daily rate (for Poland) plus a night pay of € 63 (£ 54) (in Britain a typical night pay is less than half, and many drivers should use it to pay for overnight parking). There were also some great perks such as access to secure parking lot paid for by the company, canteens, common rooms, lodgings and laundries, free training, medical exams and much more.

The other ad called on Poles to work in Britain, transporting containers from the port of Tilbury. While the daily rate was almost £ 100 higher, the work was only day or night, so no night pay – bringing the difference down to around £ 40 more per day. All this for driving in the most overcrowded part of England, on bad roads with constant road works and traffic jams and roadside facilities almost non-existent for truckers.

And while the EU employer offers free transport to and from the driver’s home every two or three weeks for a week’s holiday, the driver who chose work at Tilbury would have to pay for a visa, fork out tickets plane (and Covid tests), find accommodation and a way to get around, and pay all associated bills, rents and taxes.

They would do so knowing that in a few months they would be forced to leave – all for just £ 40 a day more than they could earn driving the beautiful roads of France, Italy and the Benelux countries in this other country. work, with a week’s vacation at home at least once a month. It is not a difficult decision.

Britain could compete. It could offer better benefits and more money. But to compensate for all the red tape of being outside the EU and the deplorable state of road infrastructure for truckers, the money should be really tempting. The bill would eventually be collected by the public, who would pay for their weekly purchases. Are the British public ready to see prices skyrocket at such a difficult time for the economy?

I am asked if I can explain what the UK government could do to rectify the problem. Honestly, I do not know. You didn’t want us when we were ready to live here, now you offend us with your “come save our Christmas” offer. The damage is done.

Find out what MPs and peers are talking about. Sign up for the House’s morning email for the latest information and feedback from parliamentarians, policymakers and organizations.